To finish off the year I thought I would create another 2D cake albeit this time make it into a Rudolph Cake. 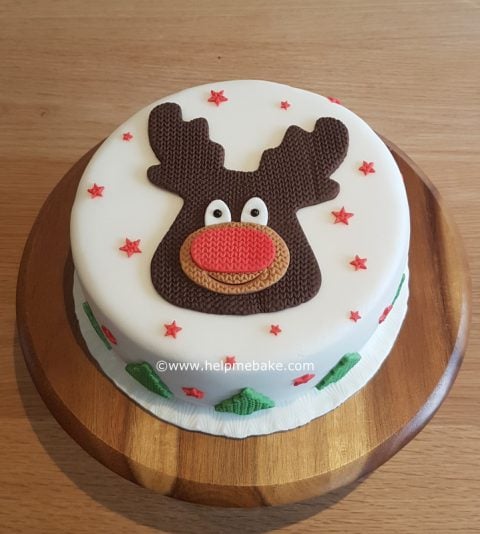 The cake itself is sponge and filled with lashing of jam! I covered it using rolled out white icing and then applied the design using the following tools. 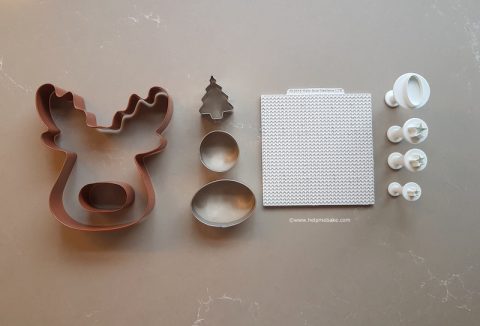 To create Rudolph I rolled out Chocolate Renshaws Icing and then used a Katy Sue Knitting Design Mould to impress into the icing and create a wool effect, to do this I laid the mould over the pre rolled icing and then rolled over the mould with a rolling pin thus imprinting the design into the icing, I then lightly peeled away the mould to reveal the knitted design. I then proceeded to cut out the reindeer shape and red nose using a Mason and Cash cookie cutter. The...
Click to expand...

Staff member
Thanks Joan, I wanted to get my final cake in for the year and try a few new tools whilst I was at it. John wanted a piece tonight but I told him he has to wait until tomorrow!
You must log in or register to reply here.
Share:
Facebook Twitter Reddit Pinterest Tumblr WhatsApp Email Link

Users Who Are Viewing This Thread (Users: 0, Guests: 1)