Go to article
Yes! It's that time again for all you dunkers, nibblers and devourers of one of life's most satisfying treats! Happy Biscuit Day! Whoop whoop!
So to pay homage to this fabulous celebration, I thought I would put together a few biscuit facts before the kettle boils and you're off hunting through the cupboard to find your own delectable treats.
But before you do, be sure to check out my five mouth-watering facts first. 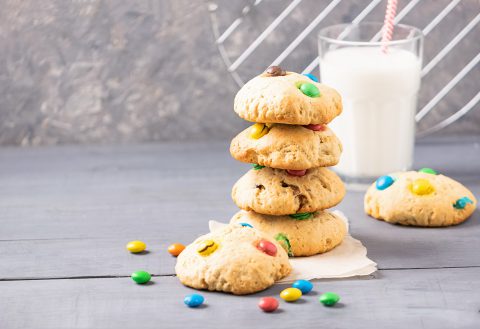 Enjoy and happy dunking!
1. The word biscuit is from the Latin 'bis-coctus'; 'bis' meaning twice and 'coctus' meaning baked/cooked thus meaning twice baked. The reason being is that originally biscuits went through a double baking process. Firstly they were baked in the oven; then they were dried out further in a cooler oven allowing them to crisp up, thus giving them a longer shelf life. 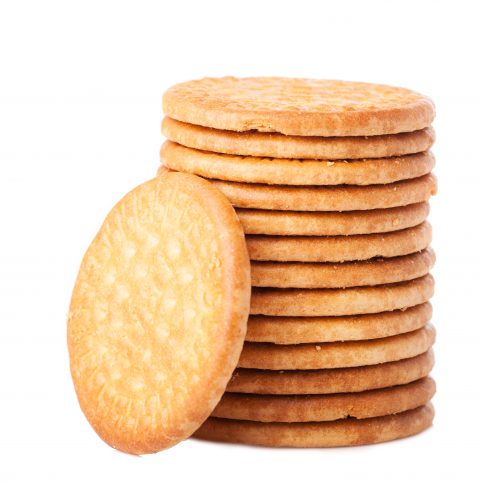 2. Wafers are thought to be the oldest type of biscuit and have been used in many religious ceremonies dating back thousands of years. 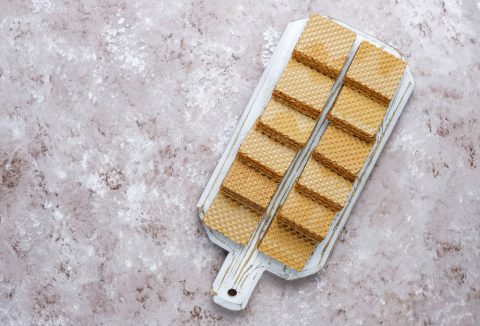 3. Jammie Dodgers are named after the 'Roger the Dodger' character from The Beano. 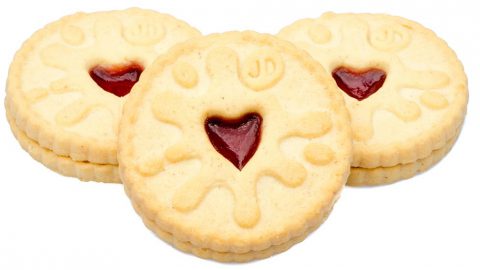 4. Dunking biscuits is the act of submerging biscuits into a hot beverage such as tea or coffee and allowing it to soften. By doing so, you dissolve the sugars in the biscuit, releasing more of the flavours contained within it.
However, be warned! There is a knack to doing it, and people have been injured by fishing out soggy biscuits from a hot beverage. 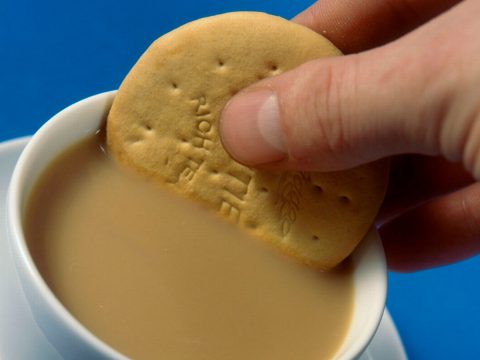 5. And finally, the Chocolate Digestive is the most favoured biscuit in the UK, not only that the way they are supposed to be eaten is chocolate side down. If you don't believe me, just ask 'McVitie's'! 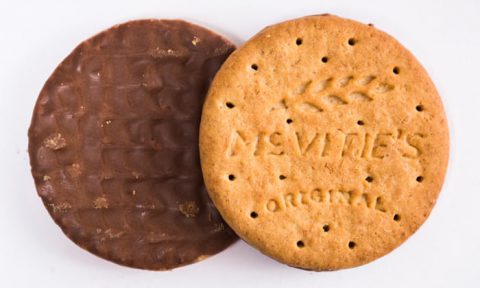 So no matter how you eat them stay safe and enjoy!

Administrator · From Manchester, UK
I'm here to help inspire you, teach you and extract your hidden talents. I will introduce you to the fun limitless world of baking, cake making & decorating amongst others and I know that with a little love and willingness from you, your accomplishments will be endless! Make it, bake it, cake it! Have a go, you never know....
Staff member
Share:
Facebook Twitter Reddit Pinterest Tumblr WhatsApp Email Share Link
Menu
Log in
Register
Top